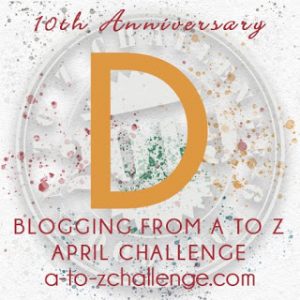 Deception and Technology in the End Times

Technology in the End Times is pointing us directly to the Return of Christ.

Over 2,000 years ago, around 80 AD, long before computers became part of our world, the Apostle John penned a startling prophecy.  He was an exile on the remote Isle of Patmos when the Lord showed him end-time events.

We will recognize that we are living in the Last Days, he wrote, when we see certain events take place. This first-century man had no idea what he was prophesying, but he wrote down exactly what the Lord showed him.

Technology in the End Times

In the Last Days, he said, people would have some kind of “mark” or technology inserted into their bodies. This would be either on their foreheads or their right hands. He was quite clear about the purpose of this technology. It would enable people to conduct commerce without physical money.

It obviously had greater use for storing information about humans because all people – babies to adults – would be required to have this item implanted.

This is what John wrote:

“He causes all, both small and great, rich and poor, free and slave, to receive a mark on their right hand or on their foreheads, and that no one may buy or sell except one who has the mark or the name of the beast, or the number of his name.”
Revelation 13:16-17

An Identifying Number linked to this Technology

This implant is connected to a particular series of numbers, he said. “Here is wisdom. Let him who has understanding calculate the number of the beast, for it is the number of a man: His number is 666″ Revelation 13:18.

For years people have debated the meaning of the number 666. Some believed it was a number that would be tattoed or stamped onto people. It is only in the computer age that we understand this is computer language, known as the binary code. This is a coding system. It uses the binary digits 0 and 1 to represent a letter, digit, or other character in a computer or other electronic device. 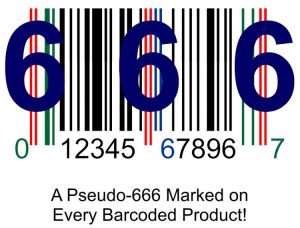 The basic double black bar pattern for the number 6 is present in every barcode exactly three times. Every retail product is now being marked with a bar code that visually appears to contain the number 666! Check it out!

More Information about Technology in the End Times

John tells us a few more things about this end-time technology.

The 2030 Agenda and the Global Economic Plan

United Nations launched the 2030 Agenda – a “new universal agenda” for humanity governing the entire planet in areas such as economics, health, energy, education, agriculture, gender equality and more. It was celebrated on September 21, 2015, as a Universal Day of Peace.

What does Religion have to do with the 2030 Agenda and World Finance?

The religious leader of a major group has publicly declared his desire to bring all religions under one umbrella with one global leader. Pope Francis made history as the first Pope to address a joint meeting of the US House and Senate on Capitol Hill on September 24, 2015. What did he talk about? He promoted a GLOBAL ECONOMIC PLAN to deal with poverty. (Please note: I am not saying Pope Francis is the False Prophet. I am just pointing out the connection between the “Mark of the Beast” and Religion).

Prophecy is being fulfilled before our very eyes

As it was in the Days of Noah, Jesus said, people would carry on with their lives. They would be taken completely by surprise when the Lord returns and believers meet Him in the clouds (1 Thessalonians 4:17). We call that the Rapture of the Church. They will probably be just as surprised when He returns with the Church at the end of antichrist’s reign and stands on the Mount of Olives (Zechariah 14:4; Jude v.14).

Therefore you also be ready, for the Son of Man is coming at an hour you do not expect Click To Tweet

Passionate about the Lord’s Return – Occupying Until He Comes! 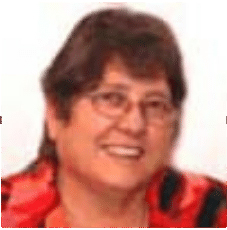 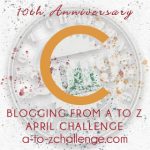 Charlatans and False Prophets in the End Times. 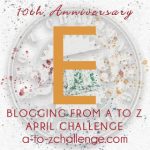