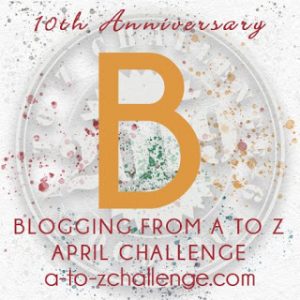 AntiChrist and the End of the World

One of the major prophecies in the Bible is the rise of the antichrist in the End Times.

Bible prophecy indicates a great Middle East War will take place. Russia, Iran, and Turkey, together with many other nations surrounding Israel, will attempt to invade the Land of the Jews. A resounding supernatural defeat will result in Israel taking seven months to bury the dead bodies of her enemies. All this is prophesied in Ezekiel chapters 38,39 and Psalm 83.

Antichrist, a dominant world leader from the West will make a seven-year Peace Treaty with Israel at this time. They believe him to be their anticipated Messiah until he reveals his true colors midway through the seven-year period known as the Great Tribulation in the Bible.

Some believe the antichrist will be a Muslim, but the Bible tells us the world of Islam will suffer a terrible setback just before the reign of antichrist.

It will take seven months for the people of Israel to bury the bodies and cleanse the land. Everyone in Israel will help, for it will be a glorious victory for Israel when I demonstrate my glory on that day, says the Sovereign Lord.
Ezekiel 39:12-13

Who is the antichrist?

The Bible gives us a lot of information about him. Here are just a few details. There are many more and these are all confirmed in a number of scripture references. The Books of Daniel, Ezekiel, 1&2 Thessalonians, and the Book of Revelation have a lot to say about the antichrist.

The Bible has a lot of information about him

There is much more, but this is enough to know the time is near as we watch Europe developing into a powerful World Empire and the Middle East threatening to annihilate Israel.

Now when these things begin to happen, look up and lift up your heads, because your redemption draws near.” Luke 21:28 #endoftheworld Click To Tweet

Return tomorrow and learn some more about prophesied events leading to the Return of Christ and the End of the World.

Passionate about the Return of Christ – Occupying Until He Comes! 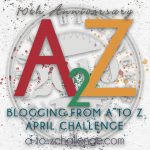 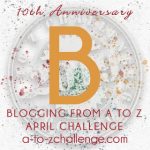 Brexit, Britain, and the European Union